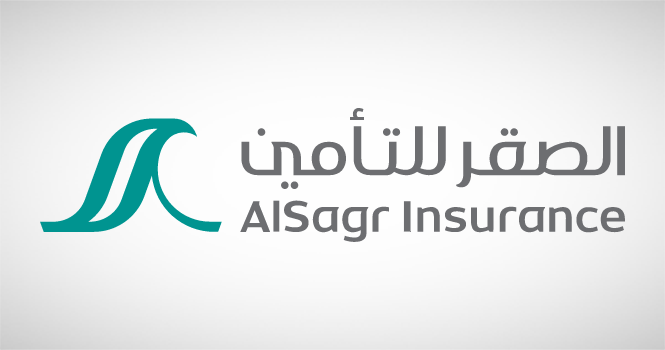 Al Sagr Cooperative Insurance Co. received two letters from multiple shareholders owning about 6.9% of the company’s capital, requesting to hold an ordinary general meeting (OGM) to vote on the dismissal of four board members, according to a bourse filing.

The company will take necessary measures according to the rules and regulations, and announce them later.

The company announced, on June 21, that the request received from five shareholders for dismissing four board members is “no longer valid”, as their ownership decreased below 5%.

On June 15, the company announced receiving a letter from five shareholders with around 5.15% of the company’s capital, requesting to hold OGM to vote on the dismissal of four non-executive board members as per the stipulated regulation stated in Article 90 of the Companies Law.