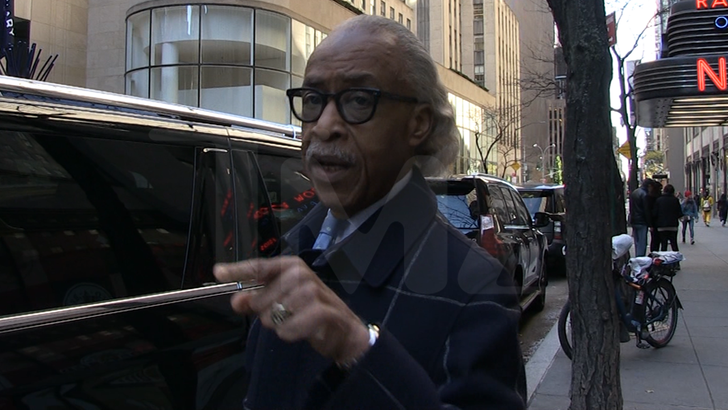 Al Sharpton is laying into individuals who blame hip hop culture for Takeoff‘s homicide, and says social media only fools you into thinking rappers are more violent than society, at-large.

We caught up with Rev. Al Wednesday in NYC, where he pointed out hip hop is filled with artists who are responsible and actively lift up their communities. He says it’s unfortunate the advent of social media helps to amplify violent incidents way more than the good ones.

The Rev accurately pointed out all the other music genres where violence has occurred for decades — and he largely agreed with what Method Man told us about the Takeoff tragedy. 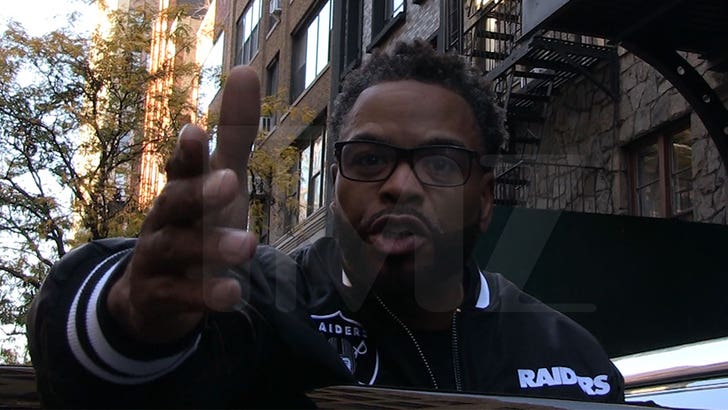 The Wu-Tang Clan star was peeved over the slain Migos rapper’s passing, and equally annoyed over all the scapegoating of rap.

In fact, Rev. Al is giving hip hop credit for being proactive when it comes to spreading awareness against gun violence.

Late 1980s rap songs such as Stop the Violence Movement’s “Self Destruction” and West Coast All Stars’ “We’re All In The Same Gang” are evidence of that.

Sharpton also recalls R&B singers getting into shootouts before the dominance of rap … a fact to which superproducer Teddy Riley can cosign.

Takeoff’s massive memorial is happening Friday in his Atlanta hometown, at the State Farm Arena. The city’s showing up in a big way for the Migos star — we’re told fans have already snatched up all tickets for the free event.