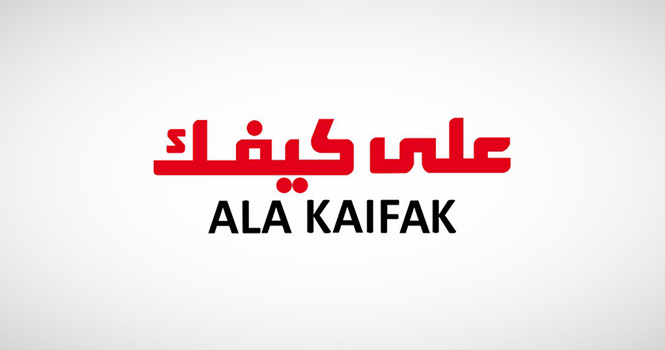 Logo of Ala Kaifak Co.

The Capital Market Authority (CMA) greenlit today, Nov. 2, the application received from Ala Kaifak Co. to register and offer 1.5 million shares, or a 20% stake, on Nomu-Parallel Market.

The offering will be confined to qualified investors as stipulated in the glossary of defined terms used in the regulations and rules of the Capital Market Authority. The prospectus will be published within sufficient time prior to the start of the offering, according to the statement.

The market regulator stated that its approval of the application should never be considered as a recommendation to invest in the company’s offering of shares. The approval merely means that the legal requirements as per the Capital Market Law and its implementing regulations have been met.

CMA also noted that its approval on the application will be valid for six months from the date of its board’s decision. The approval will be deemed cancelled if the offering and listing of the company’s shares are not completed within such a period.

Ala Kaifak operates in the discretionary and consumer products, utensils, electrical appliances, furniture, and stationery. It has more than 24 branches across the Kingdom.