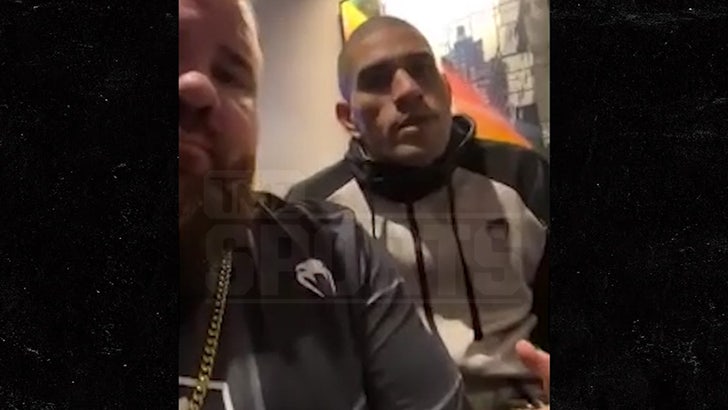 Alex Pereira says he’s open to squashing the beef with Israel Adesanya after their UFC title fight in NYC this weekend … but tells us he’s not so sure Izzy feels the same way.

The 35-year-old, #4 contender and Izzy have some serious bad blood … they previously kickboxed twice several years back. Since Pereira joined the UFC in 2021, many fans pinpointed this matchup as a future megafight — and now it’s here, and the beef is real.

“On my end, no problem but I don’t think on his side everything that happened it’s possible,” AP said through a translator.

And, it sounds like Alex is right. The champ joined Babcock on the “TMZ Sports” TV show (airs weekdays on FS1) last week and said he wanted to turn the scrap into a “horror movie.” 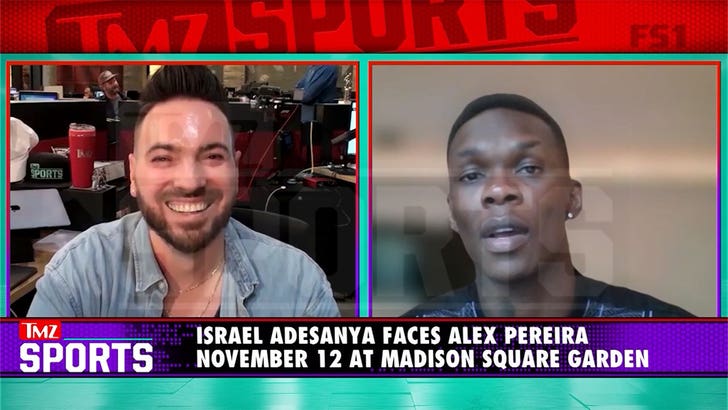 As for the previous fights, Pereira twice defeated Adesanya (decision, KO) … however, the fights were very close. In fact, many people believe Izzy won the first fight. In the rematch, Israel had Alex in trouble in the early rounds … but was knocked out in the third round.

It should be noted … the previous fights were in kickboxing, NOT MMA.

Despite this fight being in a different sport, Pereira says he’s ready for everything. 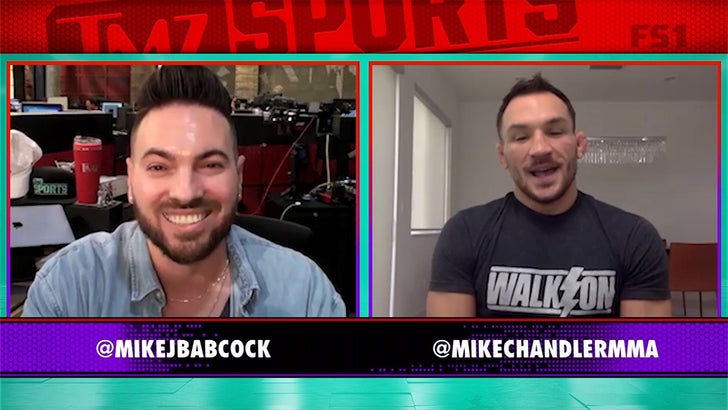 Adesanya vs. Pereira is at the top of the 281 card … but there is a bunch of other super compelling fights slated for tonight, including Michael Chandler vs. Dustin Poirier.

Mike and Dustin, much like Izzy and Alex, don’t exactly love each other.

We recently asked Michael about the bad blood.

“I think there were some words exchanged, but ultimately bad blood, I think there’s bad blood in every single fight whether we like to admit it or not because you got two guys or gals trying to climb the same mountain, heading to the same destination. This one’s no different.” 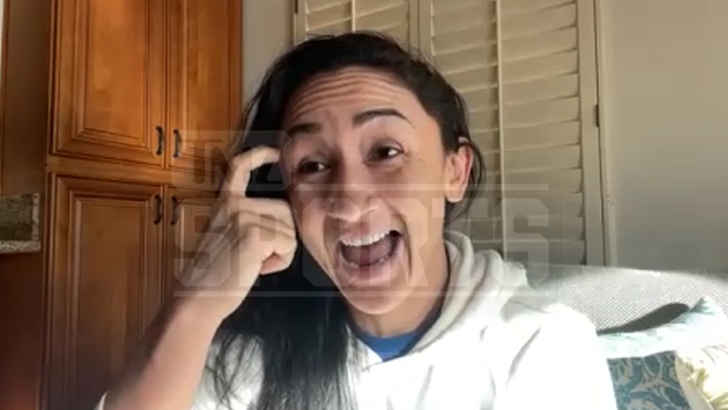 We also chatted with strawweight champion Carla Esparza … who despite holding the belt, is a big-time underdog to Zhang Weili.

Esparza says she’s drawing inspiration from a very famous, albeit fictional movie character from Philly who was once counted out against a physically superior opponent from Russia!

“I feel a little bit like Rocky going into this fight versus Drago. Big strong, verse the little one with a lot of heart. Whatever. I’m going in there to do my thing and I’m excited!” 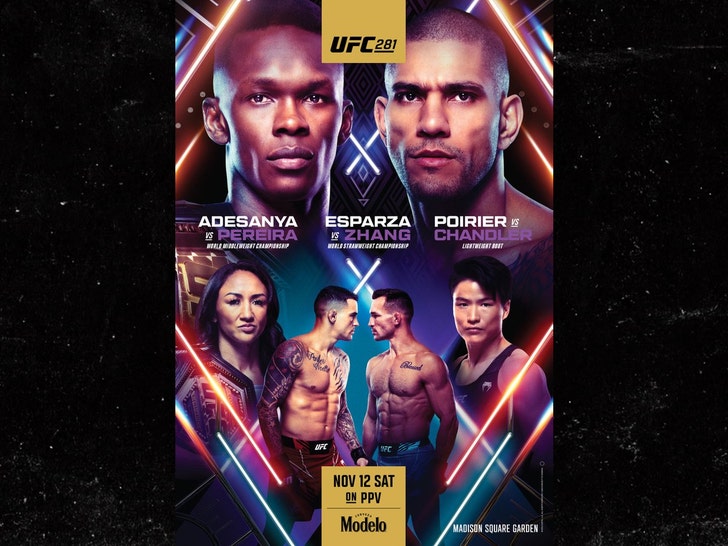 Fights go down tonight from the World’s Most Famous Arena! 💪