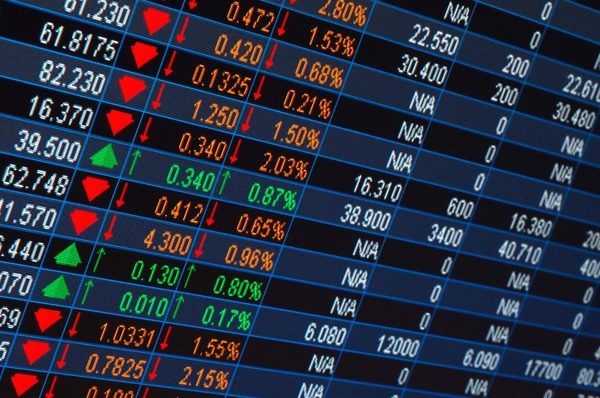 Michael Hartnett, Chief Investment Strategist at Bank of America, warned of a recession shock in financial markets following the worst H1 2022 for the S&P 500 in more than 50 years.

Stocks and bonds around the world fell he most on record, with more than $8 trillion wiped off the S&P 500 Index alone in its worst first-half performance in over half a century, according to Bloomberg data going back to 1990.

Around $5.8 billion exited global stock funds in the week through June 29, although US equities saw small inflows of about $0.5 billion, BofA said, citing EPFR Global data.

Both stocks and bonds were impacted by outflows this week as investors fear the global economy could contract amid runaway inflation and hawkish central banks.