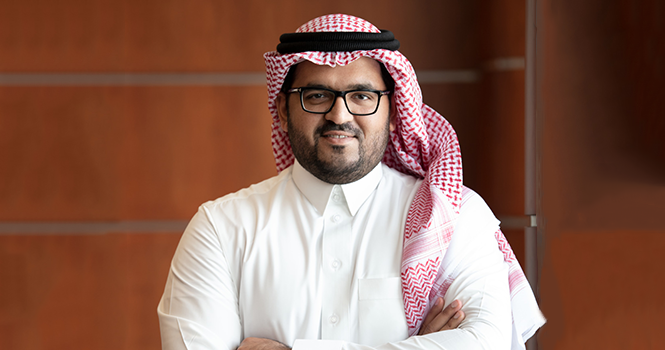 BinDawood Holding Co. acquired Ykone to leverage its services in the entire group and expand the group’s operations across the region through integrating the marketing activities into the core business, CEO Ahmad BinDawood told Argaam in an interview.

BinDawood Holding’s subsidiary, Future Technology Retail (FTR), targets partnerships, acquisitions or the establishment of new entities of technical nature to fully serve the needs of the parent company, then tap other opportunities.

The acquisition of Ykone is not only an investment, due to the marketing services that may help increase the branches of BinDawood and Danube through marketing products, attracting new supplies and expanding the application.

BinDawood Holding will benefit from Ykone acquisition especially in e-marketing outside the Kingdom, thanks to Ykone’s robust presence in several countries, strong experience and relationship with international brands.

FTR has the option to buy an additional 4.9% of shares in Ykone, but BinDawood will not seek to own 100% of the company, due to the incentive plans of Ykone’s executive management, the CEO explained, adding that TF1 Group’s full stake was purchased.

On the other hand, BinDawood said the acquisition value and revenue will be disclosed at the right time, due the sensitive nature of the issue. Ykone makes appropriate returns, as it has been witnessing growth at over 100% since 2020.

He pointed out to forecasts of the global influencer market growth to more than $16 billion in 2022 and growth expectations of 10-20% until 2025, noting that the Middle East market is likely to increase by over 20% on better internet services and expansion in the deployment of smart phones.

Ykone commenced operations in France. It has presence in Germany, Italy, China, European countries, the US and the UAE, Dawood added, revealing that the influencer marketing agency eyes expansions in Saudi Arabia, in line with Vision 2030 and the plans of the General Entertainment Authority (GEA).

BinDawood Holding entered into exclusive negotiations for the potential acquisition of a majority stake in Ykone, a subsidiary of TF1 Group, through its wholly-owned subsidiary FTR, according to data available with Argaam.