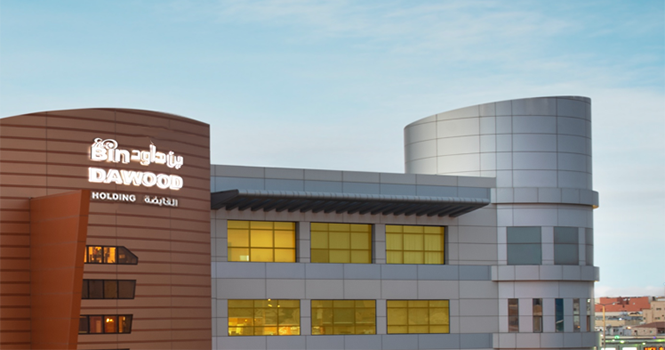 BinDawood Holding Co.’s board of directors gave the go-ahead for its wholly-owned subsidiary, Future Technology Retail (FTR), to acquire an 80.5% stake in Ykone, a subsidiary of TF1 Group, a France-based company operating in content production, publishing and distribution, according to a bourse statement.

FTR has the option to buy an additional 4.9% of shares in Ykone, with the balance to be held by the founder and key management, who will continue to remain heavily involved in driving the company’s growth and profitability.

Ykone is a profitable international influencer marketing agency with a proprietary technology offering, focused on travel, beauty, fashion and luxury brands, with a presence in Europe, Asia, the US and the Middle East. It provides end to end services on strategy, talent management, content production and monitoring to more than 200 leading brands across the globe including the MENA region. This strategic investment will position BinDawood Holding to maximize on the growth of retail ecommerce through digital marketing, and to further deepen its e-commerce value chain.

BinDawood Holding will provide financial and commercial support to Ykone to further improve its technological platform, diversify into other industry segments and verticals as well as gain deeper access to the Middle East markets, where it has already achieved some success and penetration.

Influencer marketing is now considered to be at the heart of e-commerce and is set to grow to approximately $16.4 billion in 2022, with the Middle East witnessing growing social media influencer activity because of its young demographic profile and the high penetration of smart phone users.

BinDawood Holding will benefit from the increase in the value of the investment in Ykone and also be able to use Ykone’s international experience of working with major brands to improve the manner in which it targets its e-commerce customers.

The Tadawul-listed firm entered recently into exclusive negotiations for the potential acquisition of a majority stake in Ykone, a subsidiary of TF1 Group, through its wholly-owned subsidiary, FTR, according to data available with Argaam.

For More Mergers and Acquisitions