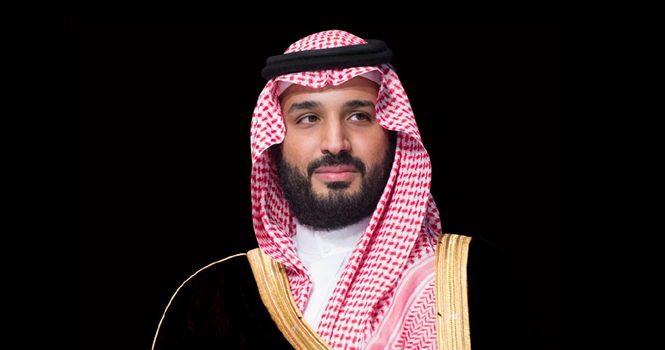 The project is being developed and implemented by Rua Al Madinah Holding Co., which is a wholly-owned subsidiary of the Public Investment Fund (PIF). A part of PIF’s efforts to develop and enable promising sectors, the project comes in line with Vision 2030.

The Crown Prince said the project will span nearly 1.5 million square meters (sq m), and is set to add over 47,000 hotel rooms by 2030, in addition to open spaces and green areas that will enhance the location’s serene ambiance. As much as 83,000 sq m of the project’s master plan will consist of green areas, with open and green spaces comprising 63% of the project’s total land area.

The project aims to elevate the city’s status as a modern Islamic and cultural destination for pilgrims. It features modern urban planning and large-scale development projects that will contribute to an increased quality of life by enhancing the comfort and enriching the experience of Madinah’s residents and visitors. The project also seeks to enrich the quality of services provided and boost the hotel inventory of the area on the east side of the Prophet’s Mosque, including in the luxury segment.

The project developer aims to contribute to achieving the goals of the Hajj, Umrah, and travel sectors outlined in Vision 2030 by enriching the experience of visitors to the city. It also seeks to revive the city’s cultural and architectural heritage, which has been carefully considered throughout the development process. The project showcases many historical monuments that are of huge significance to the legacy of the Prophet and his companions, while the holy city’s unique heritage is reflected in the design of all buildings and facilities.