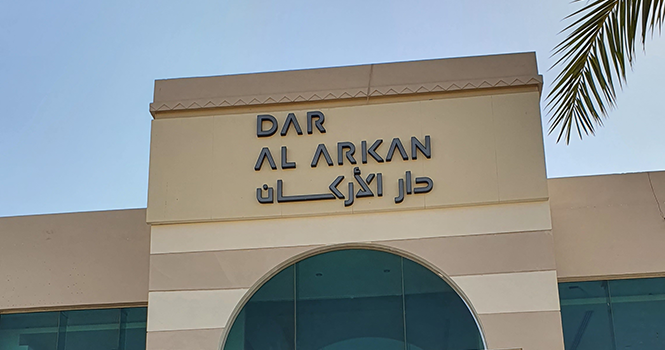 Dar Al Arkan Real Estate Development Co.’s board of directors decided, on June 26, to reappoint Yousef Al Shelash as board Chairman and Majed Al Qasem as a Vice Chairman for the current board term started on June 23, 2022.

The board approved the formation of the nomination and remuneration and executive committees.

Moreover, the secretary of the board and committees, company’s representatives at the Capital Market Authority (CMA), Saudi Tadawul Group, and the Securities Depository Center Co. (Edaa) were appointed.