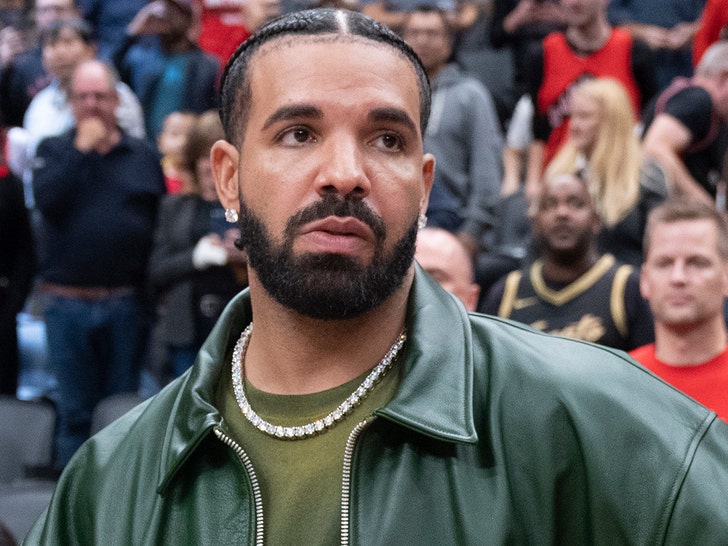 Drake is $2 million lighter this morning after betting on the loser in Saturday night’s UFC title fight, but for a good part of the fight he looked like he was gonna win big.

The iconic rapper — known for his love of high-stakes gambling — plunked down the INSANE amount of cash on middleweight champion Israel Adesanya to beat Alex Pereira during UFC 281 at Madison Square Garden in NYC. 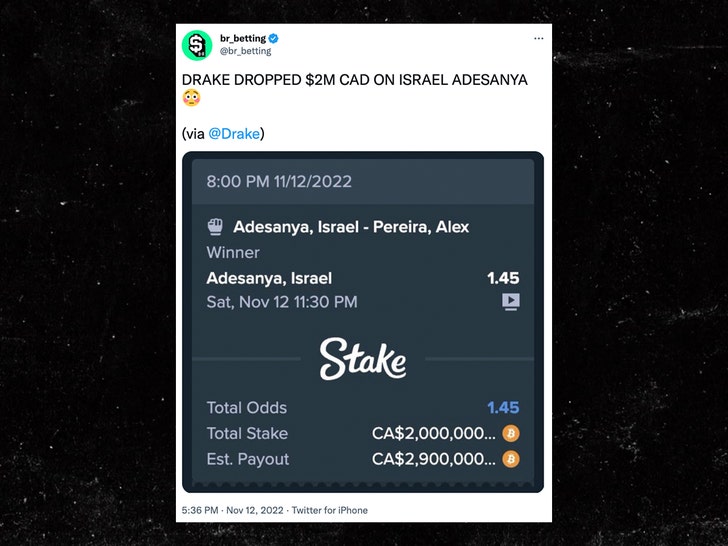 Adesanya seemed to have the upper hand until the 5th round. Then, Pereira unleashed a series of brutal body blows that staggered Adesanya, although he didn’t drop to the canvas. But, the referee decided to step in anyway and stop the fight. 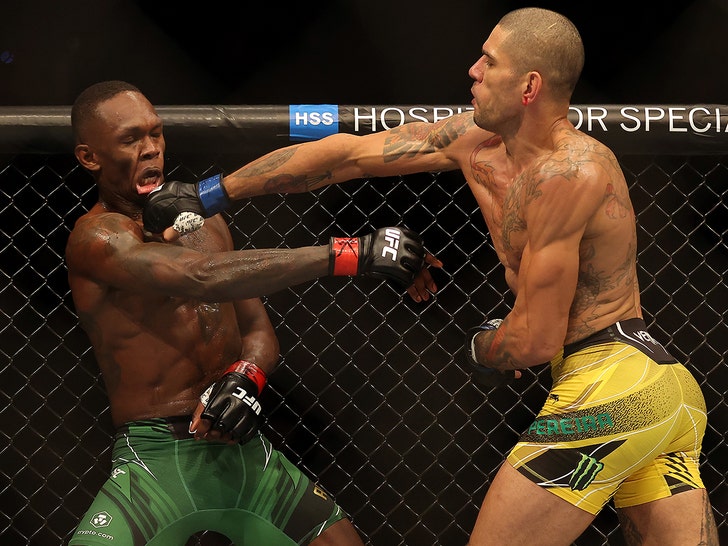 Pereira’s victory marked the third time he defeated Adesanya … their other two clashes were kickboxing matches.

As for Drake, he captioned his ticket on Instagram with “been focused on the album gotta get back to stacking up” before the fight … so stacking will have to be an even bigger priority now that Izzy lost. 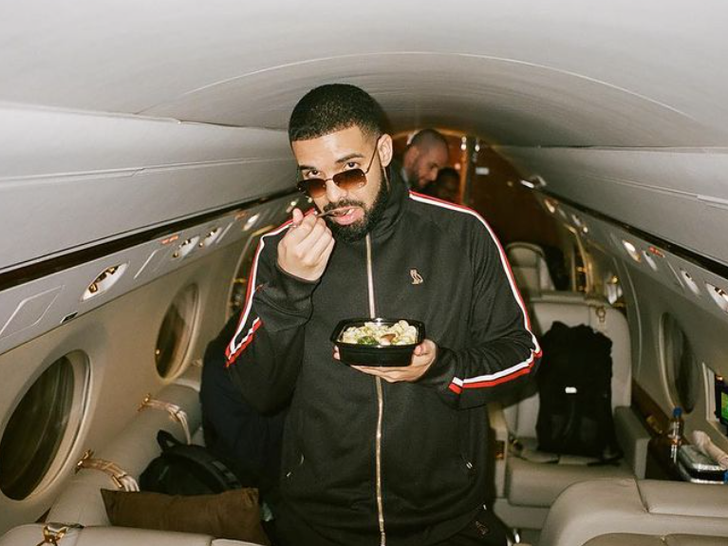