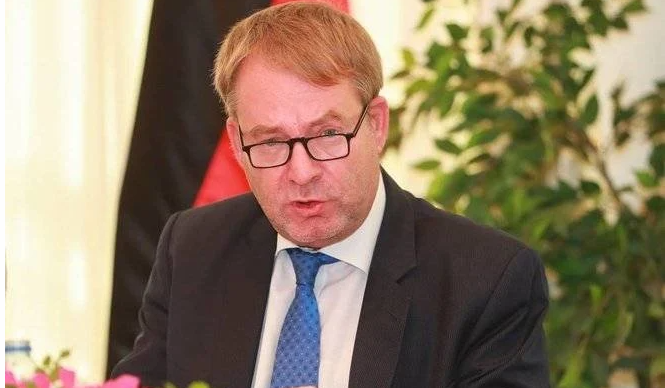 He added that seven German delegations came to Saudi Arabia, including officials of major companies specialized in all investment sectors, with the aim of strengthening partnerships, establishing joint ventures and benefiting from the Kingdom’s strong economic growth achieved in line with Vision 2030.

Germany seeks to conclude a serious partnership with Saudi Arabia in the field of renewable energy, as part of the Kingdom’s efforts to become one of the giant hydrogen exporters in the world. Thus, both parties can benefit from this cooperation by enhancing knowledge exchange, technology and professional training.