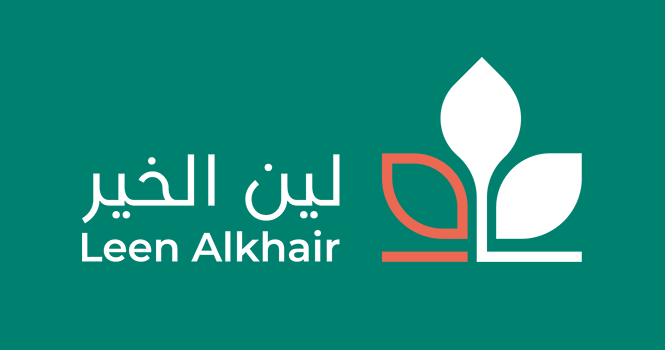 The Capital Market Authority (CMA) approved, on Sept. 28, the company’s application to float part of its shares on Nomu, according to Argaam’s data.

Leen Alkhair’s main activities, according to the commercial register, are represented in the wholesale sale of vegetables, fruits, meat, dairy products, dates and other foodstuffs.

The offering, which will be limited to qualified investors, will run between Dec. 4-8, 2022, the prospectus indicated.