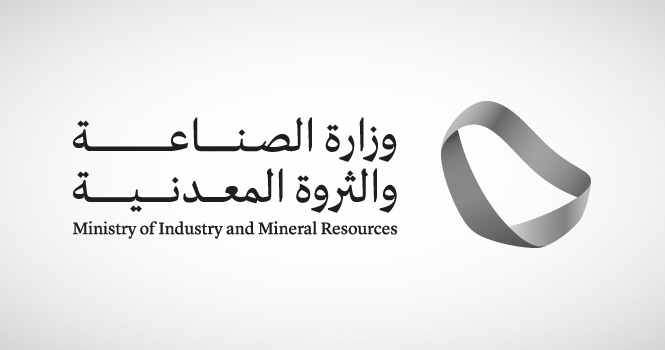 Logo of Ministry of Industry and Mineral Resources

Saudi Arabia’s Ministry of Industry and Mineral Resources issued 84 new mining licenses in June, according to a statement.

Accordingly, the total number of effective mining licenses in the sector reached 2,100, led by the building materials quarries at 1,368 licenses and exploration at 510 licenses.