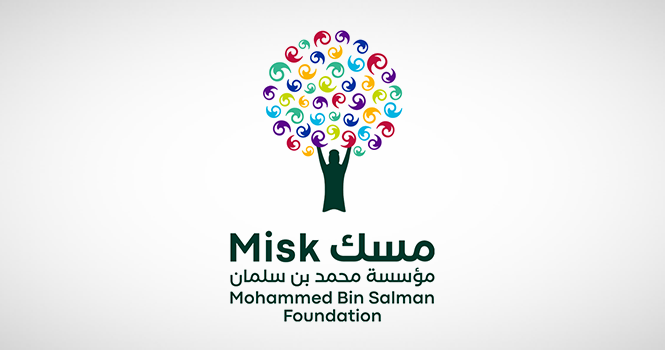 The city occupies an area of around 3.4 square kilometers allocated by the Saudi Crown Prince for the development of the project as part of his support and financing of Mohammed bin Salman Foundation “Misk” from his own money since its establishment till date.

Wadi Hanifa lies to the north of the city while the Irqah neighborhood lies to the south, along with the Western Ring Road.

Commercial areas in the city are estimated to cover more than 306,000 square meters with the number of employees expected to reach approximately 20,000. Around 99,000 square meters have been allocated for retail, entertainment and F&B outlets which will serve the residents and visitors of the city.

The city’s general masterplan includes residential areas with 500 villas and townhouses, as well as 6,000 apartments with multiple floor plans, accommodating around 18,000 residents.

The city’s masterplan embodies a human-centered, advanced digital metropolis designed to be sustainable and pedestrian-friendly. The City will allocate more than 44% of the total area for green open spaces to enhance sustainable development.