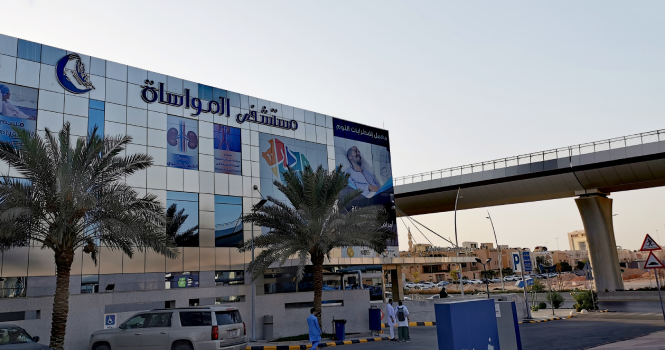 The company will finance 75% of the project through local bank debts, while the remainder will be provided via internal funding.

More details will be announced later, including names of the contractor or second party to the contract, potential financial impact, as well as planned dates for construction start, project completion, trial and commercial operations.


No other parties are related to the deal, Mouwasat concluded.