Ravil Maganov was chairman of one of the few major Russian companies to call for the end of fighting in Ukraine.

Ravil Maganov, chairman of Russia’s second-largest oil producer Lukoil, has died after falling from a hospital window in Moscow, becoming the latest in a series of sudden unexplained deaths of businessmen.

Two sources confirmed to Reuters news agency reports on Thursday by Russian media that the 67-year-old plunged to his death, but the circumstances surrounding his fall were unclear.

“This morning Maganov fell out of a window of the Central Clinical Hospital. He died from his injuries,” Interfax news agency reported, quoting an “informed” source.

According to a police source talking to the RBC business daily, Maganov fell from the sixth-floor window of the hospital.

Another source close to the company said there was a belief inside Lukoil management that he killed himself, but he had not seen evidence or documents to support that.

Two people who knew Maganov well said they believed it was highly unlikely he committed suicide.

Asked by Reuters if they were investigating the death as suspicious, Moscow police referred the question to the state’s Investigative Committee. The committee did not immediately respond to a request for comment.

Lukoil said in a statement that Maganov had “passed away following a serious illness”.

“Lukoil’s many thousands of employees mourn deeply for this grievous loss and express their sincere condolences to Ravil Maganov’s family,” it said.

Lukoil was one of the few major Russian companies to call for the end of fighting in Ukraine after Moscow sent its troops there in February.

In a statement at the time, the Lukoil board called for an “immediate” end to the invasion, expressing its sympathy for those affected by the “tragedy”.

Several other senior executives with ties to Russia’s energy industry have died suddenly in unclear circumstances in the past few months.

The day after Russia sent its forces into Ukraine, a Gazprom executive, Alexander Tyulakov, was found dead in his garage near St Petersburg, Russian media reported. 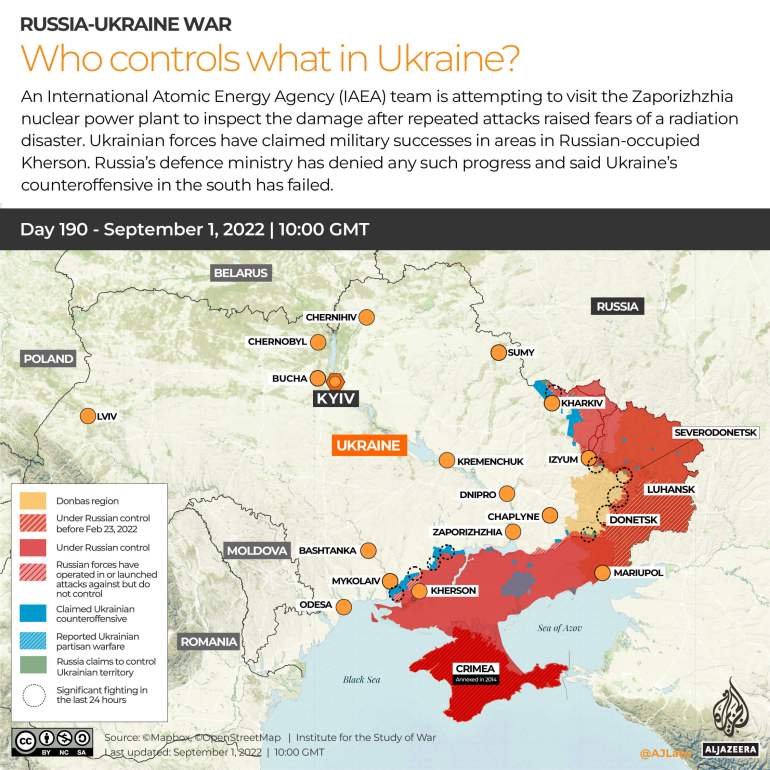 In April, Sergei Protosenya, a former top manager of Russia’s largest liquefied natural gas producer Novatek, was found dead with his wife and daughter at a villa in Spain. Catalan regional police investigating the case said they believe he killed them and then took his own life.

In May, Russian media reported a former Lukoil manager, Alexander Subbotin, was found dead in the basement of a house outside Moscow.

The same month, Russian media said Vladislav Avayev, an ex-vice president of Gazprombank, was found dead in a Moscow apartment, also with the bodies of his wife and daughter.

Maganov had worked in Lukoil since 1993, shortly after the company’s inception, and had overseen its refining, production and exploration, becoming chairman in 2020. His brother Nail is the head of mid-sized Russian oil producer Tatneft.

Maganov was a close associate of one of Lukoil’s founders, Vagit Alekperov.

Alekperov, a former Soviet deputy oil minister, resigned as president of Lukoil in April, a week after the United Kingdom imposed an asset freeze and travel ban on him as part of sanctions over Russia’s military actions in Ukraine.