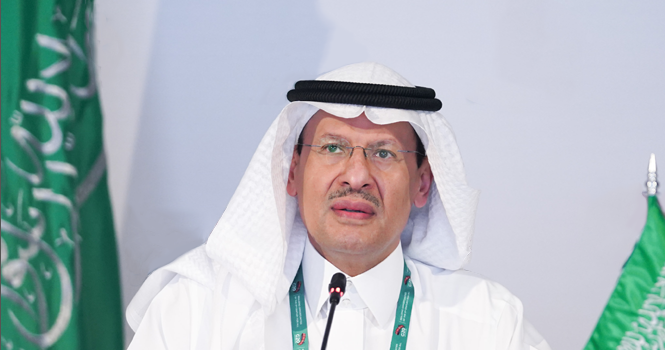 The two ministers emphasized the importance of supporting global oil market stability by encouraging dialogue and collaboration between producing and consuming countries.

They highlighted the need to ensure secure supplies of all energy sources in global markets, noting that the Kingdom continues to be South Korea’s top crude oil supplier and trusted partner.

Further, both ministers stressed the importance of ongoing cooperation between the two countries in the energy sectors, which include petrochemical projects and ensuring security of supply chains for energy, as well as exchanging experiences.

They also agreed to increase cooperation in the field of large nuclear reactors and small modular reactors. This is in addition to renewable energy and clean hydrogen, electricity and power grid, and other areas of common interest, taking due regard to the memorandum of understanding for hydrogen economy between the Saudi and South-Korean governments.