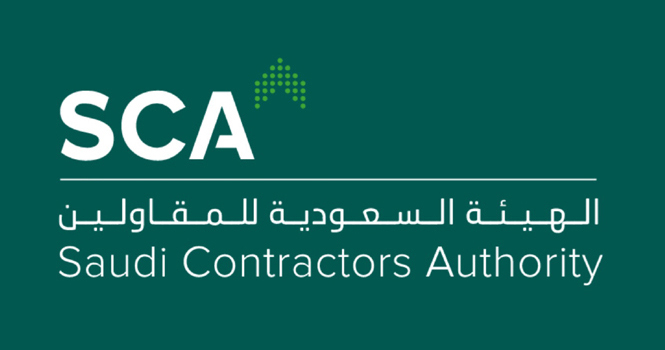 The Saudi Contractors Authority (SCA) stated that Minister of Finance issued two decisions on addressing contracts of stalled projects, as well as offering additional tools to resolve disputes between contractors and government agencies.


In a statement, the authority added that it will cooperate with the Ministry of Finance to hold workshops, with the aim of explaining such decisions and raising contractors’ awareness of the relevant updates.


Hamad Al-Hammad, Chairman of the National Contractors Committee, appreciated paying the dues of stalled projects to contractors as well as settling disputes between contractors and government agencies.


He added that such decisions would stimulate the contracting sector, as cash flow is one of its major drivers and contributes to the sustainability of national companies.