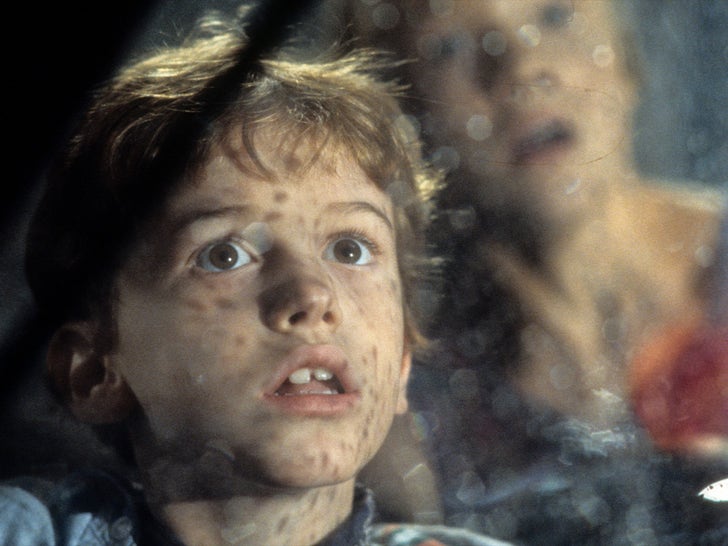 American actor Joseph Mazzello was just 10 years old when he was first cast as Tim Murphy — the young smarty pants who is intrigued by dinosaurs before getting hunted by them — in the classic action film “Jurassic Park” back in 1993.

Joe was cast alongside Laura Dern as the adventurous doctor who isn’t afraid to get her hands dirty, Ellie Sattler and Jeff Goldblum as the outgoing (and at times cocky) mathematician, Dr. Ian Malcolm.

Joseph reprised his role as Tim in “The Lost World: Jurassic Park” in 1997 and was joined by Julianne Moore and Vince Vaughn.